All is set for the final funeral rites of former President Jerry John Rawlings, who passed away on Thursday, November 12, 2020. The funeral will commence 24th January 2020 with the main funeral event taking place on Wednesday, January 27, at the Independence Square, Accra, from 9am to 11am.

The former President died at the Korle Bu Teaching Hospital in Accra.

The national activities will start with a Catholic Requiem Mass on Sunday, January 24 at the Holy Spirit Cathedral and a vigil at the Air Force Officers Mess in Accra.

The former President will be laid in state on Monday, January 25 and Tuesday, January 26 at the Accra International Conference Centre for various interest groups and members of the public to have an opportunity to pay their last respects.

Prior to the laying in state, the Anlo Traditional Council will host two days of traditional mourning for the departed former President who hailed from Anlo.

The former President will receive a full military burial service on Wednesday, January 27 after which he will be interred at the Military Cemetery in Accra – the government’s designated burial ground for all former Presidents. 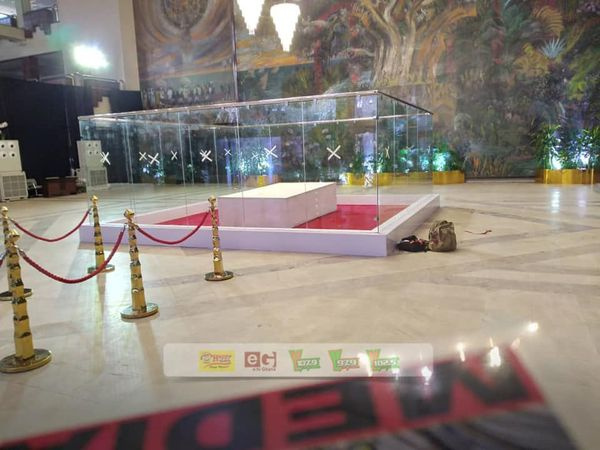 Heads of security agencies, leaders of political parties and the general public will have the opportunity to file past the mortal remains of the former President on Monday, January 25.

On Tuesday, January 26, President Nana Addo Dankwa Akufo-Addo, the Vice President, Vice-President, Dr. Mahamadu Bawumia, former heads of state and heads of constitutional bodies, the Speaker of Parliament and former Speakers will also have the opportunity to pay their respects.

At 3 pm on the same day, traditional and customary rites will be held at the foyer of the conference centre with the body of the former President still in state.

Former President Jerry John Rawlings died from an unknown illness on November 12, 2020. He died at 73. 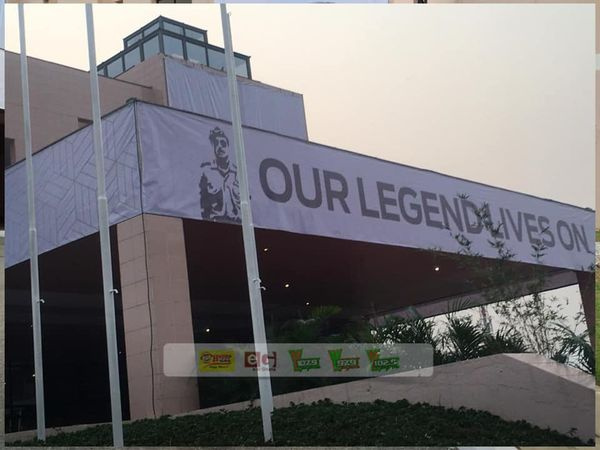 Rawlings burst onto the political scene in May 1979 after a failed coup attempt.

While he was on trial, on June 4, 1979, his peers–junior officers in the Ghana Armed Forces organised another coup that wrestled him from the powers that be.

That military junta, the Armed Forces Revolutionary Council (AFRC) led the country for about 112 days before handing over to Dr Hilla Limann, the only president of Ghana’s short-lived Fourth Republic on September 27, 1979.
He took the gun again to topple Dr Limann on December 31, 1981, forming the Provisional Defence Council (PNDC).

Rawlings governed the country as the Chairman of the PNDC for 11 years, before transitioning into a democratic leader when he won the 1992 and 1996 elections on the ticket of the National Democratic Congress (NDC). 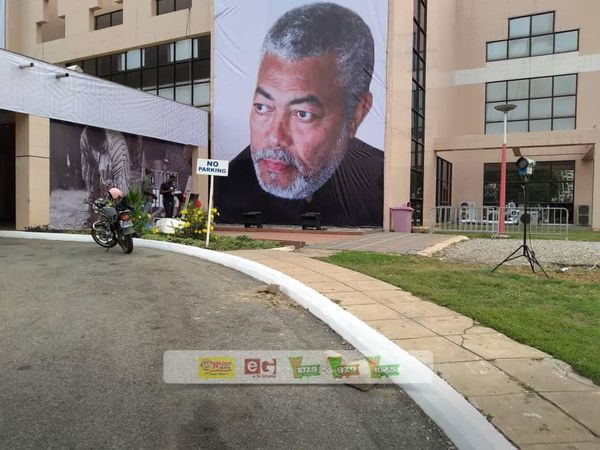 Woman who married in 1984 gives birth to first child